This Valentine’s Day we are highlighting couples in the Finger Lakes who are helping to make the foodshed strong and prosperous. These couples are showing how much the region’s local food and beverage scene has to offer from growing and selling produce for CSAs to making renowned wines, ciders, and meals from farm-fresh ingredients. Many couples were tagged as part of a special social media post and we appreciate all who responded!

Peter and Ashlee of Weis Vineyards: Peter was raised in Zell, a German town, and Ashlee is a Hammondsport native. Peter earned his winemaking degree in Germany and in March 2006 was hired by Willy Frank to work at Dr. Konstantin Frank’s Vinifera Wine Cellars on Keuka Lake. Peter met Ashlee while working at Dr. Frank’s. They got married inside an old barn in April 2018, two years after Peter released his first vintage. Peter officially left Dr. Frank’s in 2018. By 2019, Ashlee and Peter were working full-time managing Weis Vineyards, which is located in Hammondsport.

Lisa Jonckheere & Justin Patterson of Hazelnut Kitchen: Justin and Lisa met while working in “the place where dreams come true”—Walt Disney World in Orlando, Florida. The couple then moved to Chicago where Justin honed his craft in the culinary arts and Lisa gained expertise in running the administrative aspects of the restaurant industry. When they moved to the Finger Lakes they opened Hazelnut Kitchen in 2007. This Trumansburg restaurant is focused on serving delicious meals made with farm-to-table ingredients that change frequently to feature what’s currently in season.

Ezra and Autumn of Eve’s Cidery: Ezra and Autumn run Eve’s Cidery. They work together to produce critically-acclaimed, naturally fermented ciders from wild-foraged apples in addition to fruit grown organically and caringly on their farm nestled in the hills of Van Etten.

Lisa and Morten Hallgren of Ravines Wine Cellars: Morten and Lisa Hallgren started Ravines Winery in Geneva. Morten is a winemaker/Oenologist and Lisa is a chef. They started Ravines in 2001 and it has grown to be a celebrated wine destination in the Eastern U.S. with 130 acres of estate vineyards, two tasting rooms open year-round, and many wine & food pairing events.

Matt Volz and Lela Niemetz from Greyrock Farm CSA: Lela started the nutrition counseling business FoodFeasible LLC which is focused on culinary education about utilizing locally-grown and produced foods. This business led her to Greyrock Farm CSA in Cazenovia where she met Matt on a “blustery April day” according to Greyrock Farm‘s website. Matt started Greyrock Farm CSA in 2010, returning the historic farm to its roots in diversified farming. Today Lela and Matt are working together to run the Greyrock Farm CSA which includes produce, raw milk from 100% grass-fed Swiss cows, pork, and beef.

Kelby Red Newt Cellars and Julia Hosmer Winery: Kelby Russell and Julia Hoyle have been called a winemaking super couple with Kelby working as a head winemaker for Red Newt Wine Cellars in Hector and Julia working as a head winemaker at Hosmer Winery in Ovid. Both have created wines for their establishments that have received high ratings from top wine publications including Wine Spectator, Wine Enthusiast, Wine & Spirits.

Tere and Jamie of Wyllie Fox Farm: Tere and Jamie have worked together utilizing their unique skills and shared passion to realize their dream of running Wyllie Fox Farm in Cato which specializes in growing and selling organic seedlings. Wyllie Fox Farm offers around 250 varieties of vegetable, plant, and herb seedlings. Jamie and Tere are continually working to educate others about the rewards of growing their own food, which most recently includes offering a new gardening master class via Zoom on Saturday, February 20! 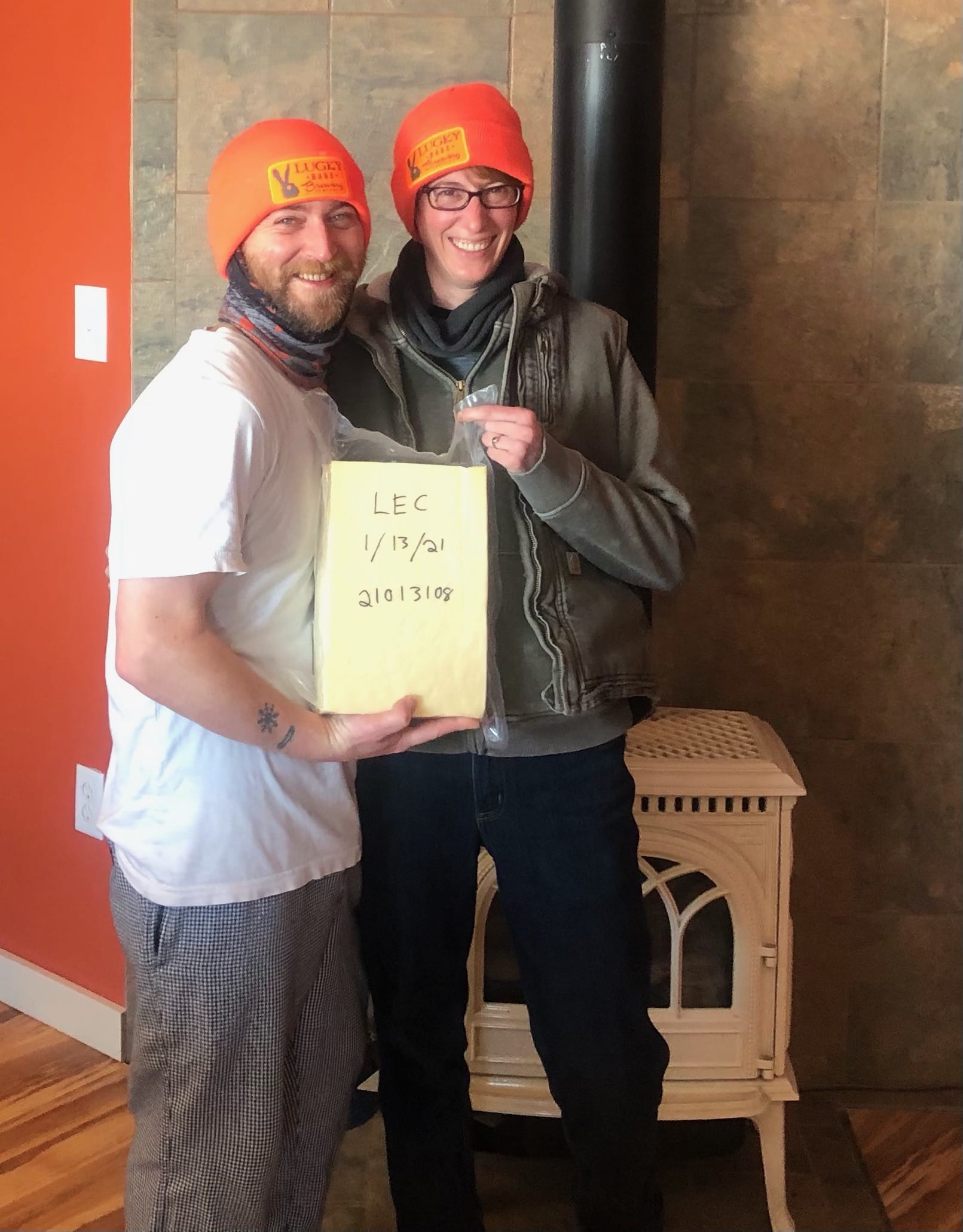 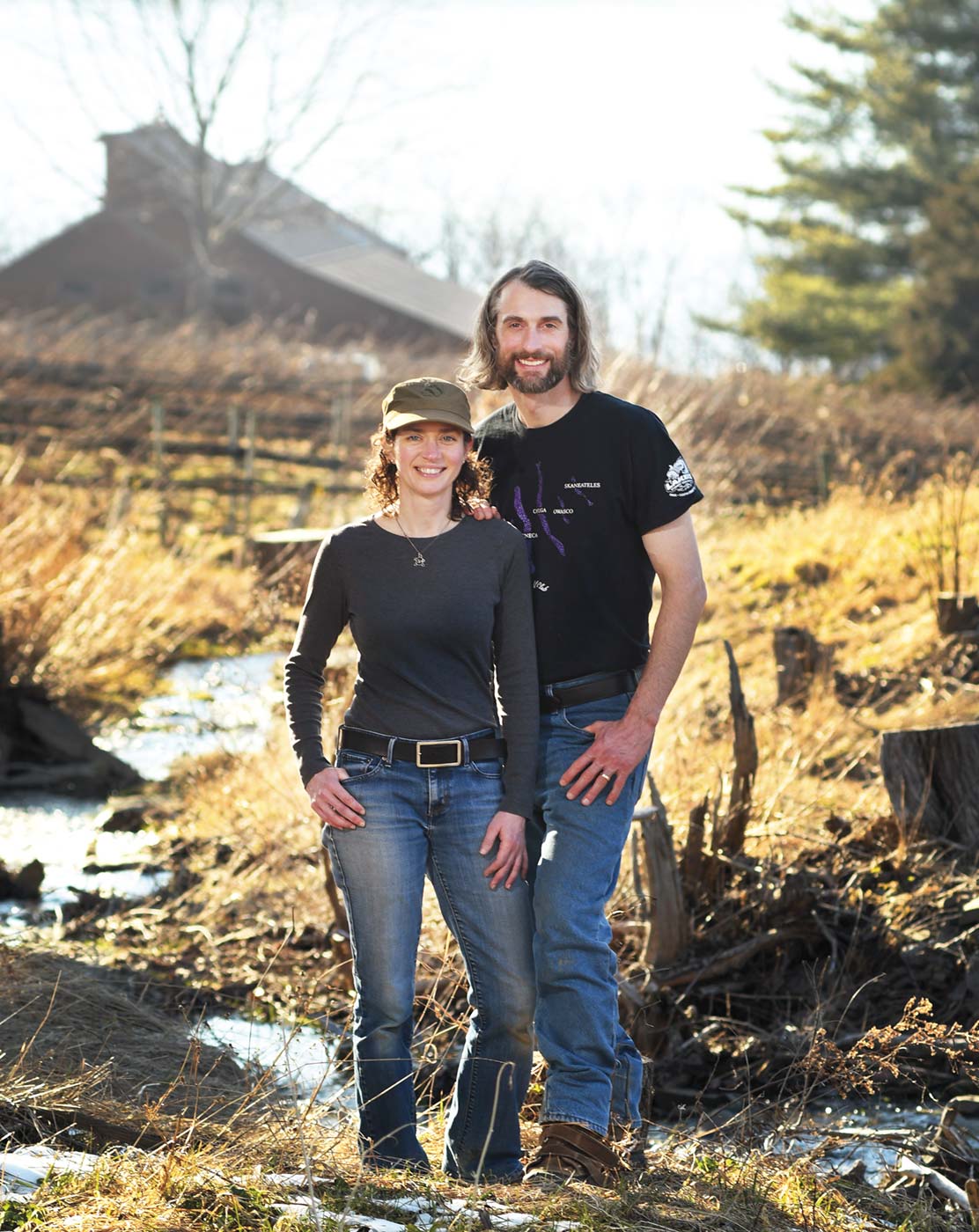 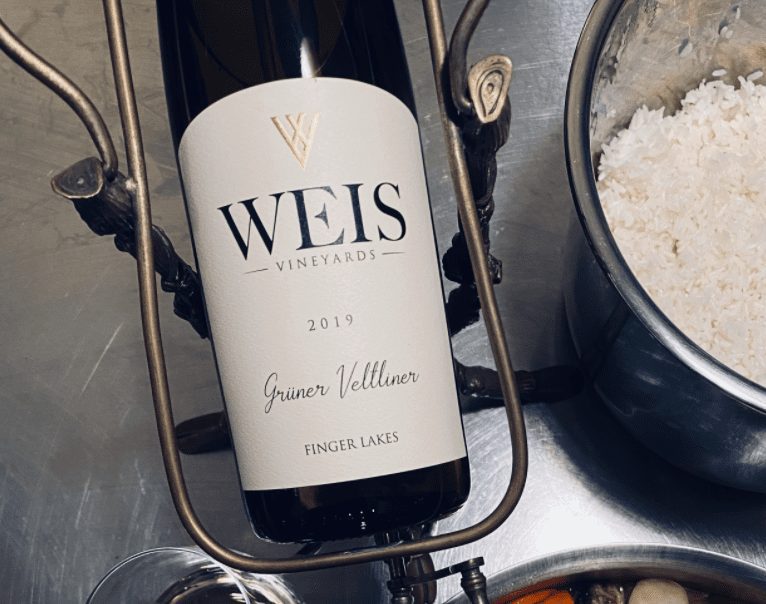