By David Diehl of FLX Words

As the Finger Lakes beer community continues to grow, a driving force in its expansion is its innate creativity. With Nate Kester’s ingenuity, Irondequoit Beer Company (IBC) is always stretching the capabilities of a brewery.

Kester, IBCs Head Brewer, has produced a new beer that, quite possibly, has never been heard of before. And it’s for a good cause. Irondequoit has teamed up with Embark Ciderworks (Williamson) and other local breweries for the “Much Love” Campaign.

“The beer that we want to spotlight is called ‘Much Love.’ A portion of the proceeds goes to benefit the Mental Health Association of Rochester,” says Kester. “The idea is to take some flavors that might not traditionally go together and celebrate the fact that even though flavors are different, they can still be beautiful together.

Irondequoit Beer Company’s “Much Love” brew is a sour stout with mango and habanero.

Kester explained that he and his assistant brewer Bobby Baker enjoy brewing stout and dark beer, which don’t always get the recognition of IPAs or fruited sours.

“We wanted to stand out and do something a little different,” Kester says. “We took the stout idea and asked ourselves if there was something strange that we could do to it. So why not sour it.”

Along with always being creative in the brewhouse, IBC has also formed a name for themselves by pairing their beers with locally-made donuts. It is always great when local companies collaborate, and IBC has teamed up with Irondequoit’s Ridge Donuts Cafe to create these unique pairings. Anytime you stop by the tasting room, you are likely to find fresh donuts to accompany their brews.

For the ‘Much Love’ Mango Habanero Sour Stout they have paired it with a chocolate fry cake sprinkled with coconut. That is a lot of flavor, and Kester knows it.

“This is a straight-up stout sour—it’s big, it’s roasty, it is black as midnight, and it is also going to have a tartness from the souring,” he says. “At that stage we thought to throw in the mango and personally cut up the habanero peppers to add to the recipe.”

The Irondequoit Much Love Sour Stout is available in the tap room by the pint or included in a flight. Pairing it with the donut seems like the way to go. 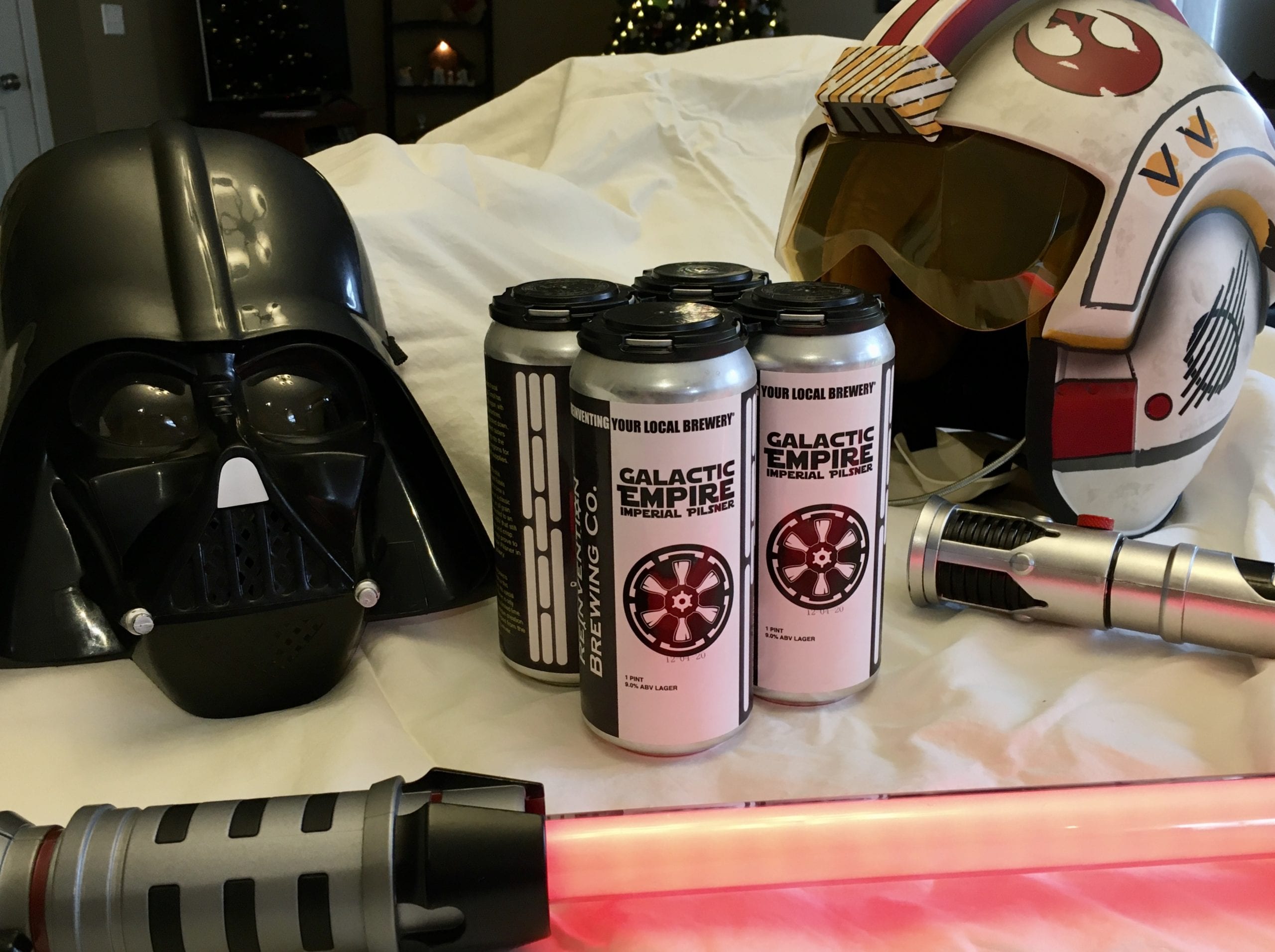 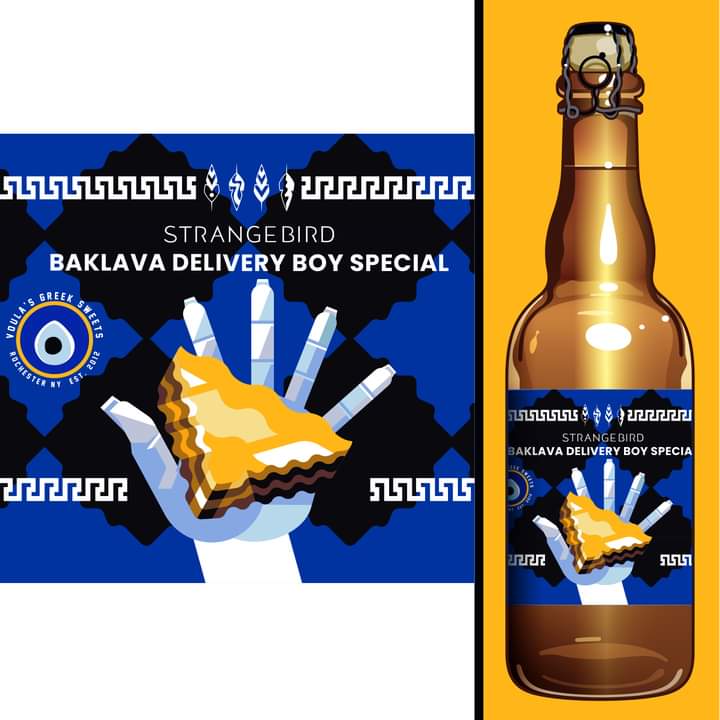 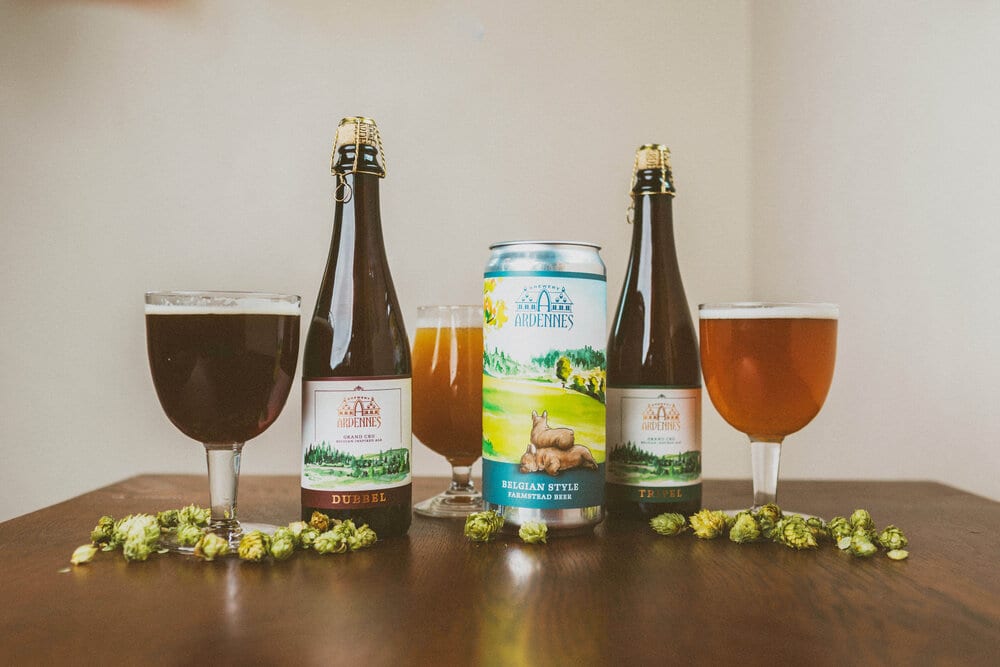