How a new beer collection delivered change and creativity for this popular brewery and its fans.

It’s hard to say what Three Brothers Estates is best known for. Is it their first-class wine? Is it their hard-earned reputation? Is it their giveback to the community? Could it be the unforgettable campus? Is it that they do beer just as well as they do their wine and cider?

Let’s be honest – it is all of the above.

Because War Horse Brewing Co., located on the Three Brothers Estate in Geneva, is not only making top-notch liquid, but they are also making a Change.

“The Change series was created to give us, the brewers, a creative outlet to experiment with some hops that we don’t use in our flagship IPA. It has been a lot of fun to create flavor profiles that match the characters on the front of the can,” says War Horse brewer Pete Achilles. “The inspiration for this change was legendary painter and human Bob Ross, and we thought it should have very soft, full mouthfeel and low bitterness – but still showcase a lot of bright citrus and tropical fruit aromas. It was important to focus on the oats and wheat that help to build the body of the beer. We used a Kviek yeast strain that pairs really well with citrusy and fruity hops.”

The Change series was birthed prior to COVID and was an exercise in creativity for brewers Achilles and Garrett Meakin. What began as an extension to War Horse’s key products evolved into a series of beers that got momentum and increased anticipation for what will come next.

“Our goal was always to incorporate the tasting room experience through distribution. We wanted people to see the War Horse,” Meakin explains. “If you see the cans, you have seen that horse around the tasting room, and it brings you back here.”

“We have done twelve different Changes so far and they have pulled inspiration from a lot of different sources. Everything from Alien, that featured Galaxy hops, to Willie Nelson, that had more of an herbal, dank character,” adds Achilles. “The response to the Change series has been fantastic. It’s a perfect option for people that come to the brewery and want to try something new every time. Some of our fans like to collect all the different cans and display them like art – it’s great to have that kind of support from our community.“

Meakin also mentioned that the Change series is nowhere near done. He says to expect more creativity and more local ingredients – but he can’t reveal the changes yet. 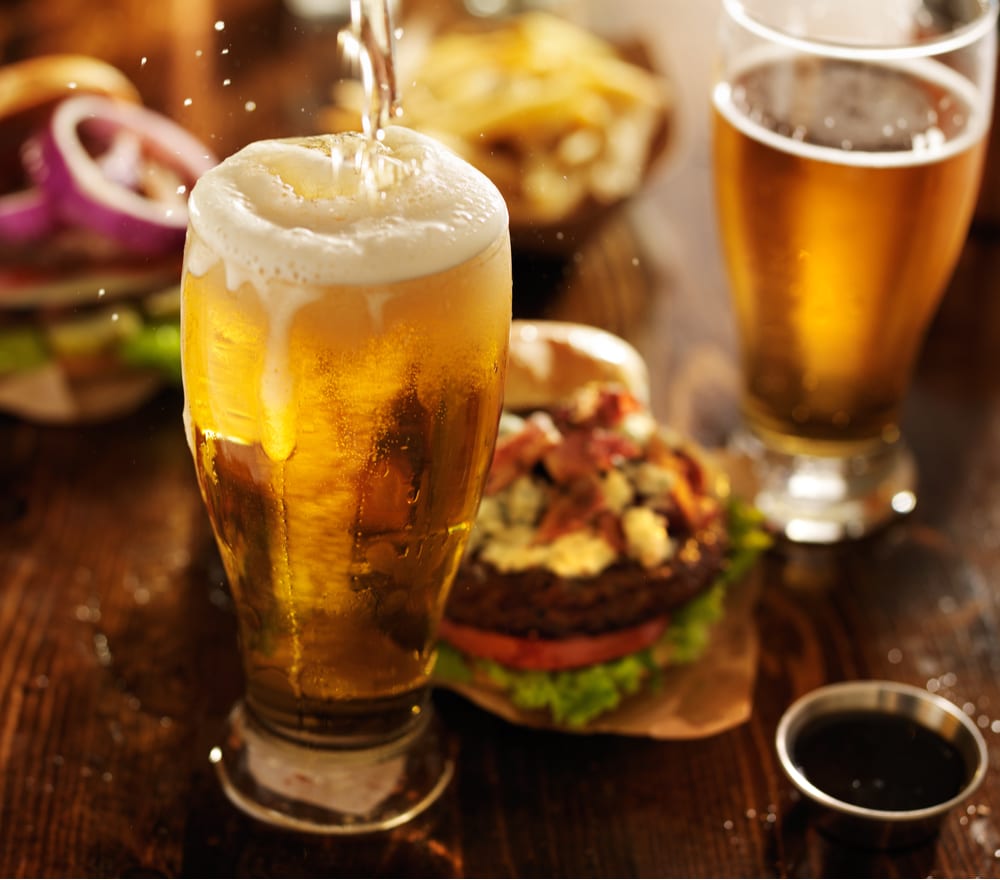 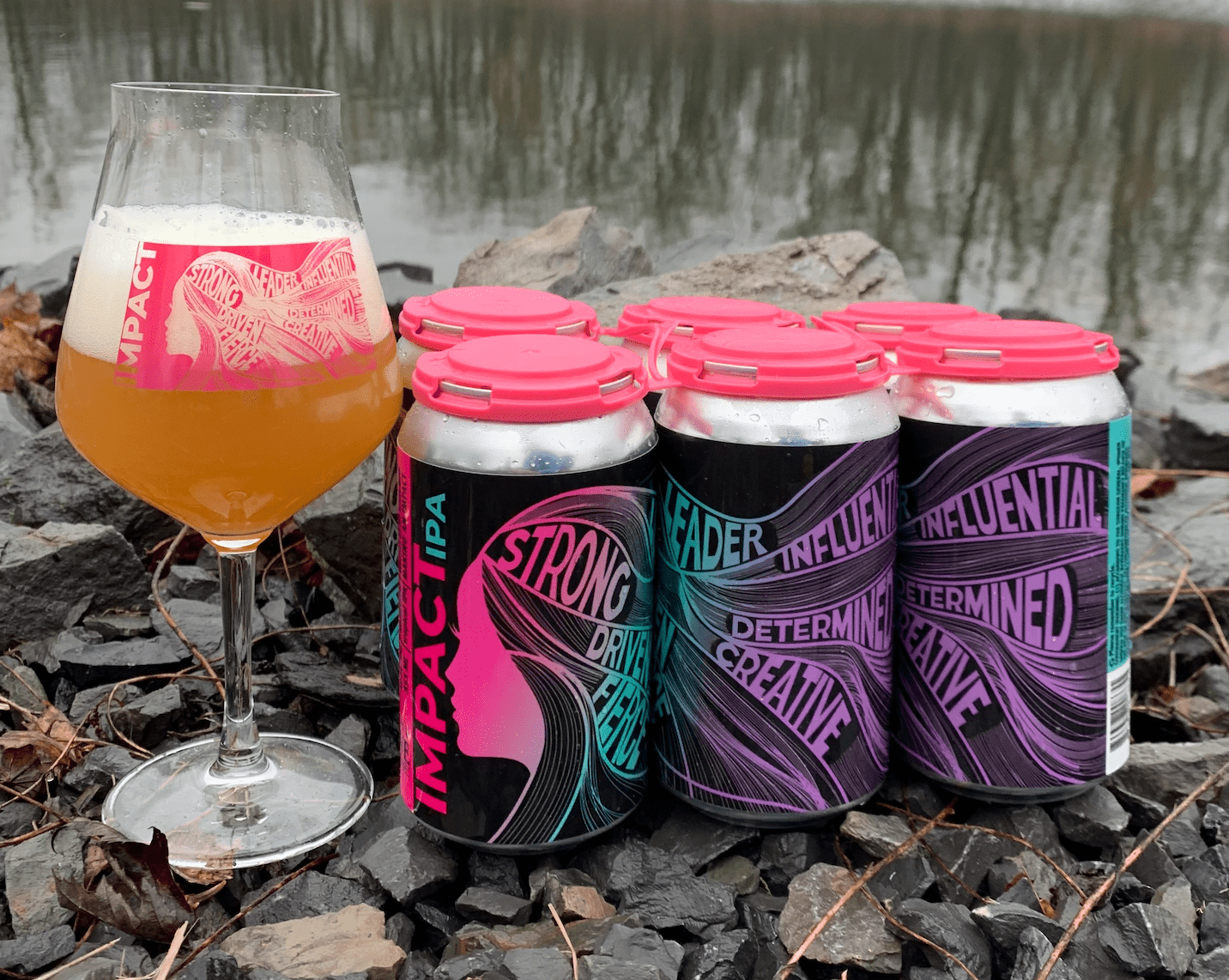 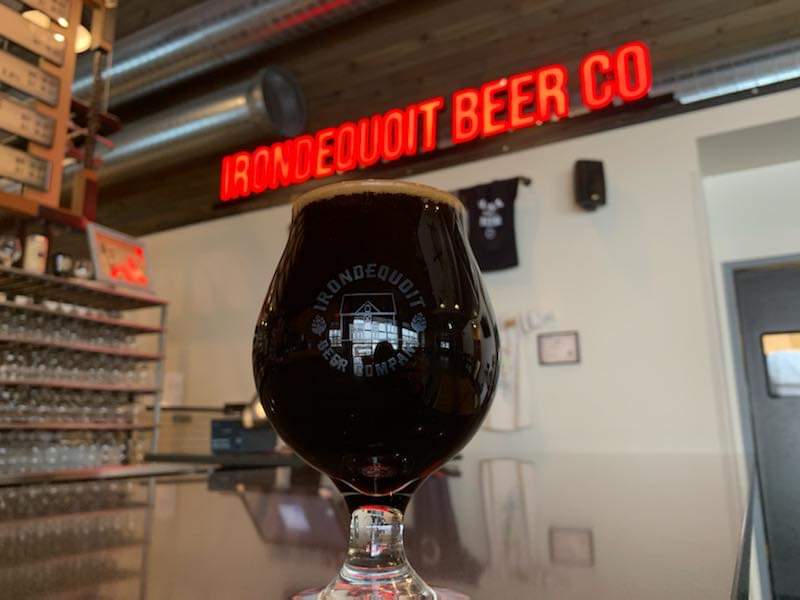